FOX NEWS - Louisville experienced a severe spike in overdose calls last week with authorities responding to 52 calls in a 32-hour period. The city’s Metro Emergency Services said the calls began around midnight Thursday and continued through 8 a.m. Friday, with one fatality in a moving car. The calls came from more than 20 ZIP codes across the county, The Courier-Journal.

Burmeister said 34 of the 52 patients were transported to a hospital, and blamed the high number of overdoses already reported in 2017 on the increasing amount of drugs that are readily available. According to the report there were 695 cases through the month of January, an increase of 33 percent from last year.

“What generally is going on when you see this is someone has introduced a batch of fentanyl in the illicit drug supply that hasn’t been cut sufficiently,” Van Ingram, executive director of the Kentucky Office of Drug Control Policy, told The Courier-Journal. “I’m afraid it’s a reality we’re going to see repeated far too often.” 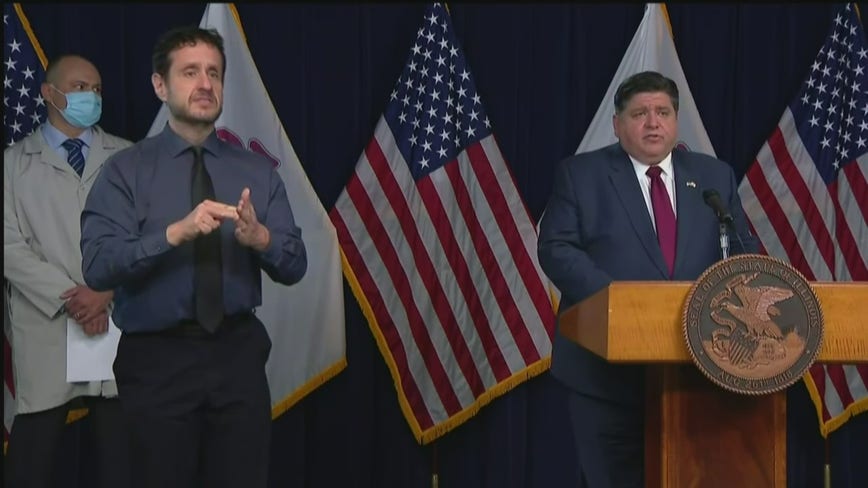