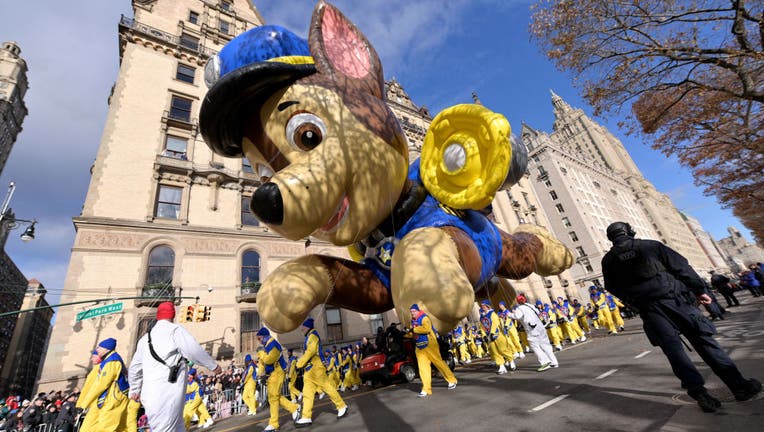 NEW YORK - They say “The Show Must Go On,” and while the lights of Broadway are still dim, two of New York City’s most cherished holiday traditions will still be held in 2020, although they will look a little different than in years past.

Mayor Bill de Blasio announced that the Macy's Thanksgiving Day Parade and the Rockefeller Center Christmas Tree lighting will be held this year, but with some changes to prevent the spread of coronavirus.

De Blasio said some events will likely be virtual, including some small presentation pieces and some events for the shows could be spread out in other locations.

The alterations would be modeled after the changes made for this year’s Macy’s Fourth of July Fireworks Celebration in the city.

More details on both events are expected in the coming months.