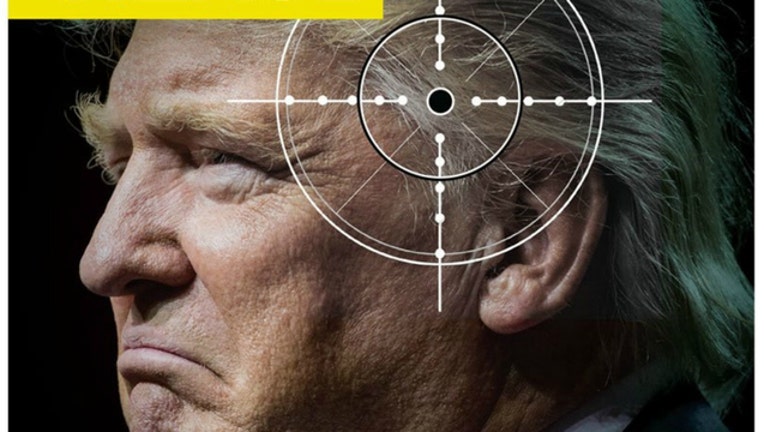 FOX NEWS - The February cover of Ireland's Village Magazine has sparked outrage after portraying President Donald Trump's head with a sniper target locked on it. The cover, which was revealed on Twitter Friday, reads "WHY NOT."

Village is a left-leaning monthly publication that dubs itself "Ireland's political and cultural magazine."

An article in the magazine reads:

"So what is to be done? We have one of the worst men in the most powerful position, one where he can do damage to millions, to billions, to the planet.

"So perhaps the solution is tyrannicide. As he might say himself -- 'take him out.'

"Tyrannicide has had support from various philosophers and theologians through the centuries, including the ancient Greeks and Romans."

The article concludes, however, that killing Trump would be wrong. According to The Sun Online, the magazine's editor, Michael Smith, said, "WHY NOT signals an explanation 'why not;' not a question 'why not?'"