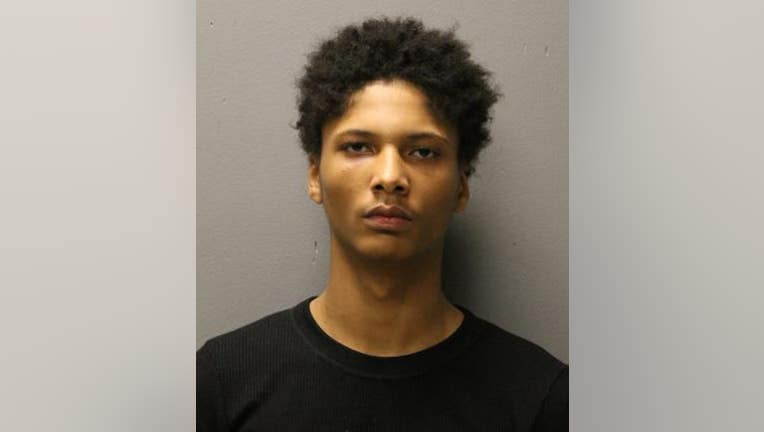 CHICAGO - A Chicago man was charged in connection with a shooting that seriously wounded another man Thursday morning in the Washington Heights neighborhood.

The victim was transported to Advocate Christ Medical Center where he was listed in serious condition, police said.

Dunn was arrested moments later and charged with aggravated battery with a firearm, according to police.

He is scheduled to appear in bond court Friday.