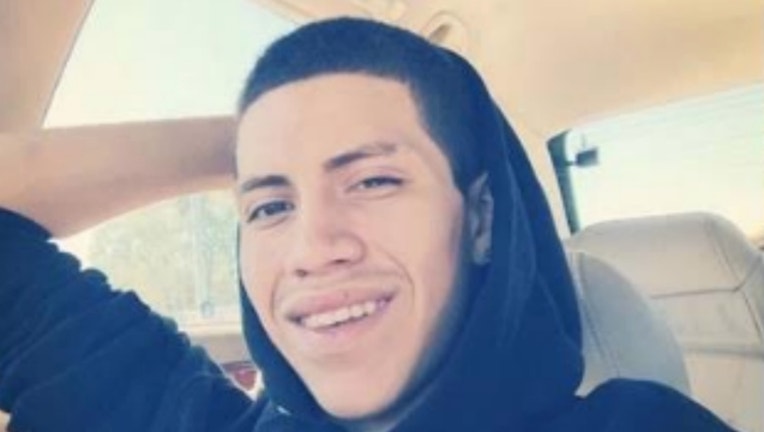 SUN-TIMES MEDIA WIRE - Police are looking for a man who has been missing for more than two weeks from west suburban Naperville.

Michael Armendariz, 20, was last seen leaving his apartment and getting into a dark-colored SUV on the evening of Jan. 14 in the 100 block of South Whispering Hills Drive, Naperville police said.

Armendariz has a liver disorder that may need medical attention, police said.

He is described as a 5-foot-10 hispanic man, weighing about 140 pounds with brown hair and brown eyes, police said.

A cell phone tower located his phone on the South Side of Chicago, but his phone has not been turned on since the day he was last seen, police said.