CHICAGO - A 21-year-old man has been charged with fatally shooting a man in Austin in July. 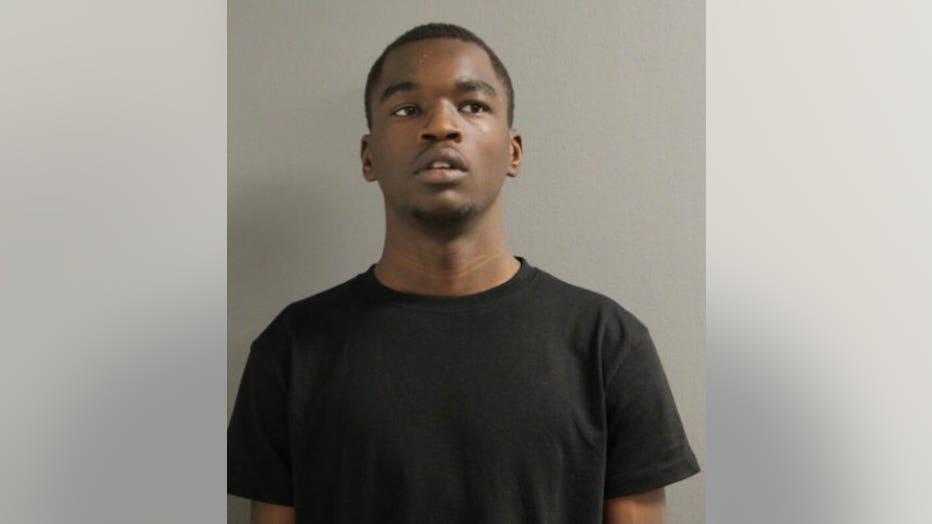 Chicago police identified Scott as one of the offenders who shot and killed a 29-year-old man on July 16 in the 700 block of North Lockwood.

Scott was arrested on Thursday and charged accordingly.