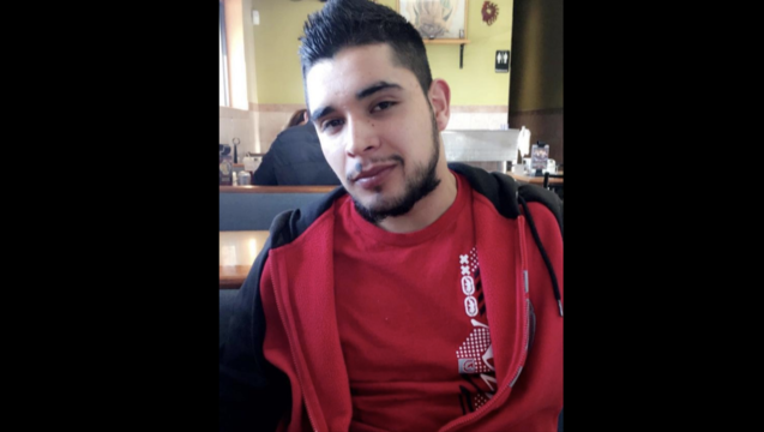 CHICAGO (Sun-Times Media Wire) - Chicago police are asking for help locating a man who went missing Wednesday from Rogers Park on the North Side.

Andres Soto, 23, was last seen by family in the Rogers Park area, according to a missing persons alert from Chicago police.

Soto is described by police as being 5-foot-8, 155 pounds, with brown eyes, black hair and a medium-brown complexion. He has a tattoo of a lion on his left arm and a dark mole on his upper lip.

It is unknown what he was wearing when he went missing, but police believe he may be driving a gray Honda Pilot, police said.

Anyone with information about his whereabouts is asked to call Area North detectives at 312-744-8266.