CHICAGO - A 23-year-old man with autism has been reported missing from Austin on the West Side.

Quinton Hunt was last seen about midnight March 15 and has been reported missing from the 1500 block of North Linder Avenue, according to a missing person alert from Chicago police.

Hunt frequently rides CTA trains for long periods of time, has mild autism and has limited verbal skills, may not have an ID, but does know his name, address and phone number, police said. He is a habitual missing person and has been found in various parts of the city. 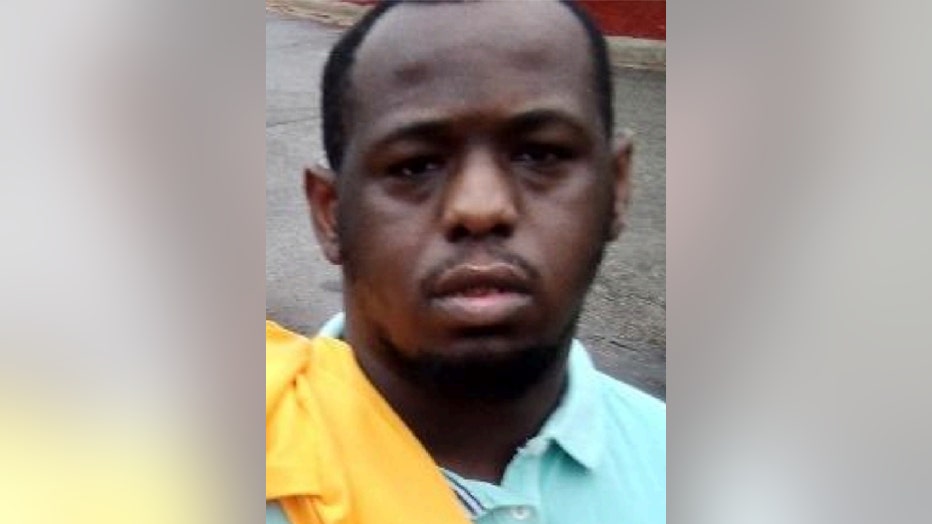 Anyone with information is asked to contact Area Five detectives at 312-746-6554.