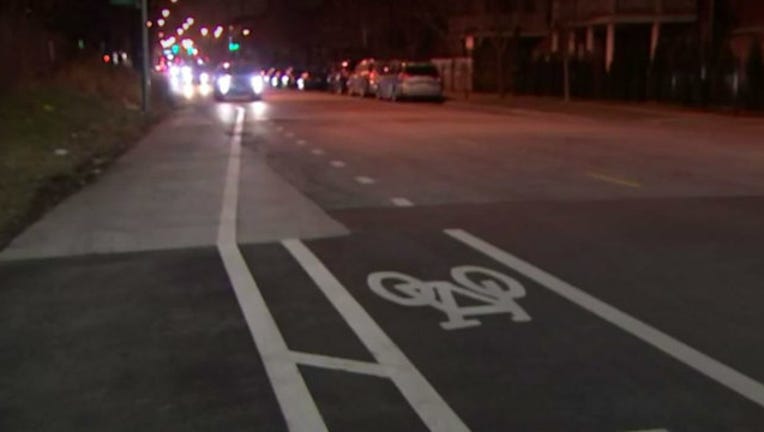 About 10:05 p.m., he was walking away from his 2015 Mercedes SUV in a parking lot in the 1800 block of South Wentworth when three unknown males — one armed with a handgun — approached and announced a robbery, according to Chicago Police.

They demanded the man’s car keys, got into his vehicle and then drove away heading south on Wentworth, police said. No injuries were reported.

No one is in custody and Area Central detectives are investigating.