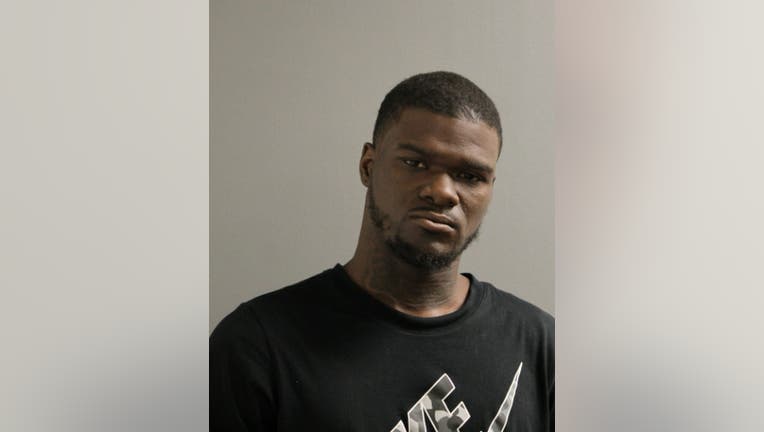 CHICAGO - A man is facing an attempted murder charge after allegedly shooting another man on the West Side.

Thomas Spraggins, 27, was arrested Monday on North Lockwood Avenue near South Austin after being identified as the gunman in a shooting on April 28, Chicago police said.

He is facing one felony count of attempted first-degree murder.

He was due in bond court Tuesday.