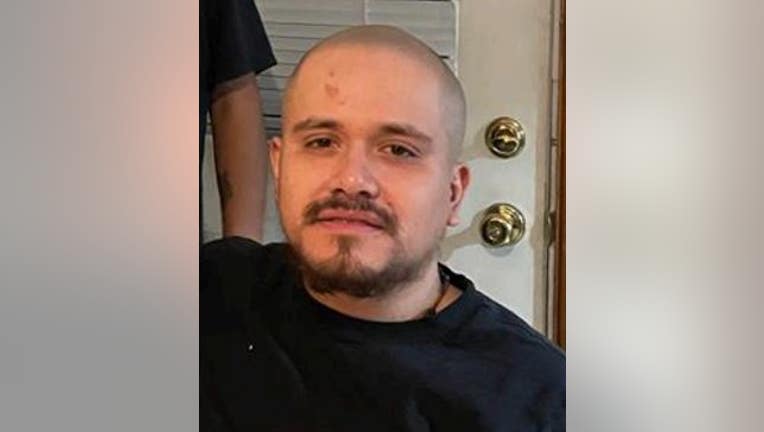 CHICAGO - Police are asking for the public's help in locating a man who was reported missing from the Brighton Park neighborhood on Chicago's Southwest Side.

Eden De La O, 31, was last seen early Sunday in the 3400 block of South Western Avenue, according to a CPD missing person alert.

De La O may be in need of medical attention, police said.