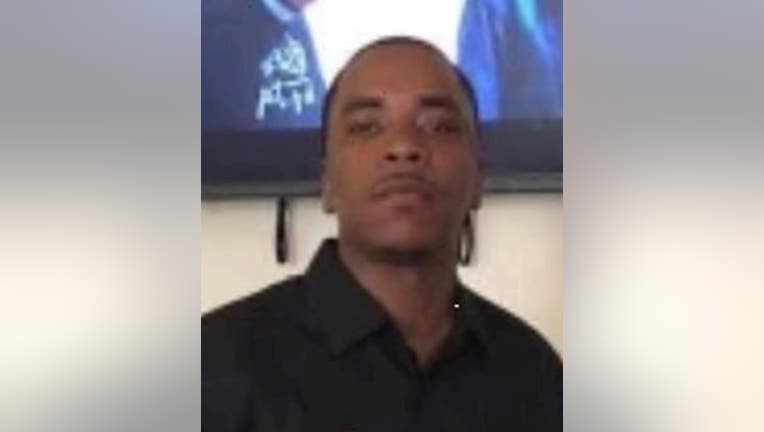 CHICAGO - Chicago police are asking for the public's help in locating a man who was reported missing from the Englewood neighborhood.

Antonie Davis, 33, was last seen by his brother in the 6300 block of South Racine Avenue, according to a CPD missing persons report.

Davis suffers from schizophrenia and might be off his medication, police said.

Davis is described as 5-foot-8, 180 pounds with brown eyes and black hair.

Anyone with information on his whereabouts is asked to call Area Four detectives at (312) 746-8255.