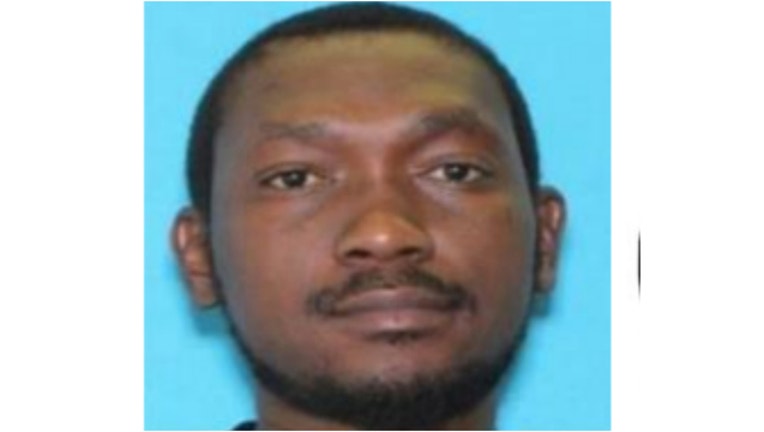 Abumere Eromon was reported missing by his girlfriend when he didn’t return home from work and she became concerned for his well-being, Downers Grove police said.

Eromon, described as a 6-foot-1, 180-pound African-American man with brown eyes and black hair, was last seen wearing blue jeans and a blue and white sweater. He was driving a black 2009 Toyota Camry with the license plate AB 34096.