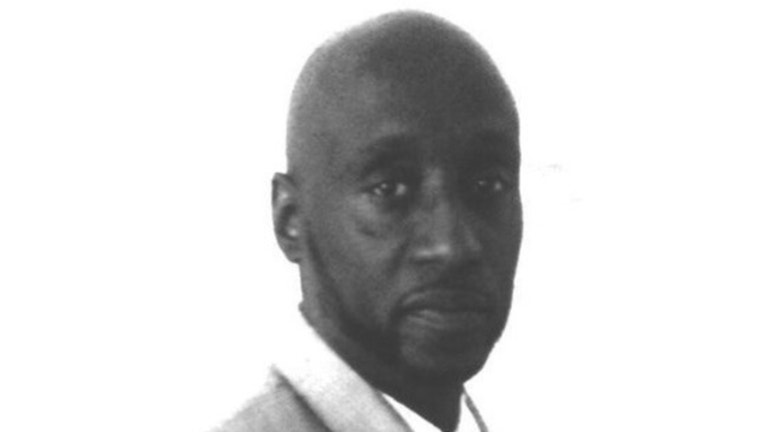 CHICAGO (SUN TIMES MEDIA WIRE) - Police are looking for a man who was last seen nearly a month ago in the Englewood neighborhood on the South Side.

Milton Barber, 52, was last seen on July 20 in the 5500 block of South May, according to Chicago police. Barber is described as a 5-foot-11 black man weighing 150 pounds who is bald with brown eyes and a medium brown complexion.

He was last seen driving a 2006 black Pontiac Torrent with an Illinois license plate of AS81074, police said. He is known to frequent the areas of South Racine and West Madison, as well as 3100 through 3200 West Warren.