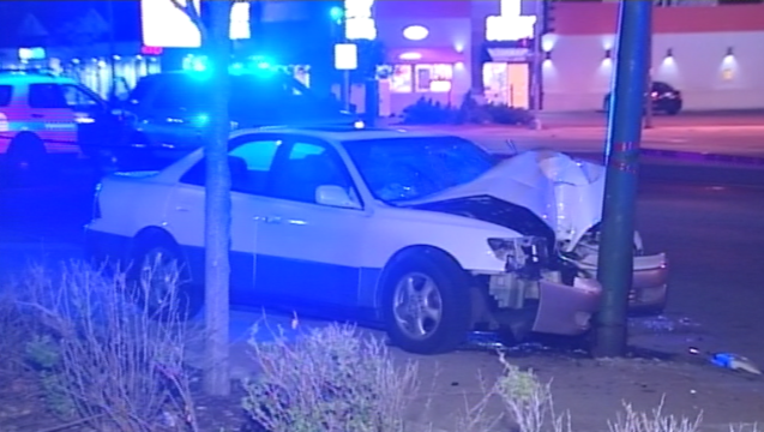 CHICAGO (Sun-Times Media Wire) - A 59-year-old man died early Saturday after he crashed his car into a light pole in the Beverly neighborhood on the Far South Side.

Robert Ellis was driving northbound in the 9700 block of South Western at 2:50 a.m. when the vehicle crashed into the pole, according to Chicago Police and the Cook County medical examiner’s office.

Ellis, who lived in the 8000 block of South Troy, was pronounced dead at the scene at 3:01 a.m., authorities said.

An autopsy Saturday found he died from multiple blunt force injuries he suffered in the crash, and his death was ruled an accident, the medical examiner’s office said.