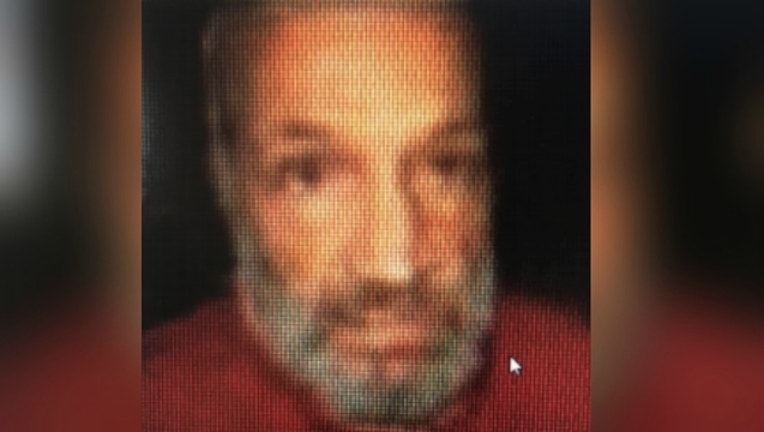 CHICAGO (SUN TIMES MEDIA WIRE) - A 68-year-old man who was reported missing from the West Side Austin neighborhood has been found.

Arns Williams was last seen Sunday from the 900 block of South Austin, which borders west suburban Oak Park, according to Chicago Police.

Police announced Friday that Williams had been located.