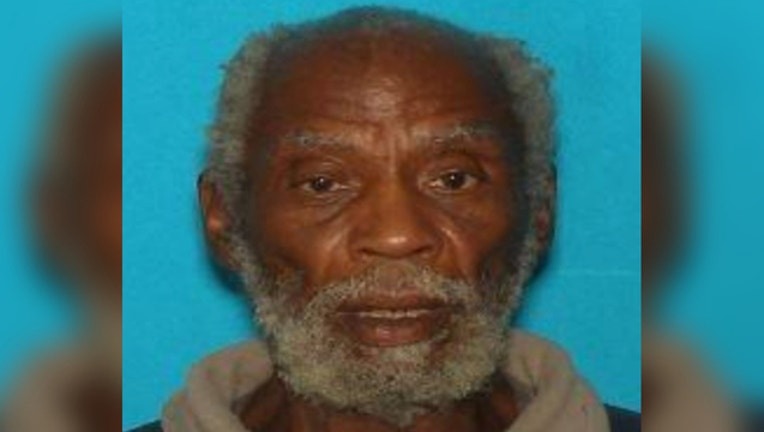 CHICAGO (SUN TIMES MEDIA WIRE) - Police are searching for a 72-year-old man who went missing Tuesday from the Back of the Yards neighborhood on the South Side.

Ralph Jordan was last seen near the 4700 block of South Marshfield, according to an alert from Chicago police.

Anyone with information about his whereabouts should call Area Central SVU at (312) 747-8380.