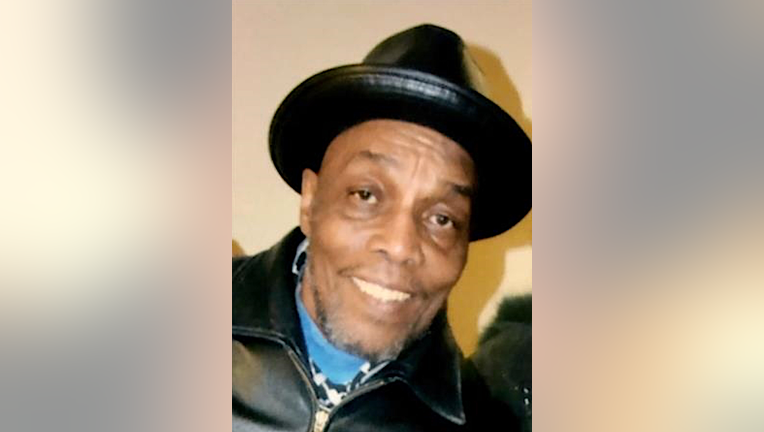 CHICAGO - A 72-year-old man has been reported missing from Brainerd on the South Side.

Police asked anyone who knows his whereabouts to call Area South detectives at 312-747-8274.