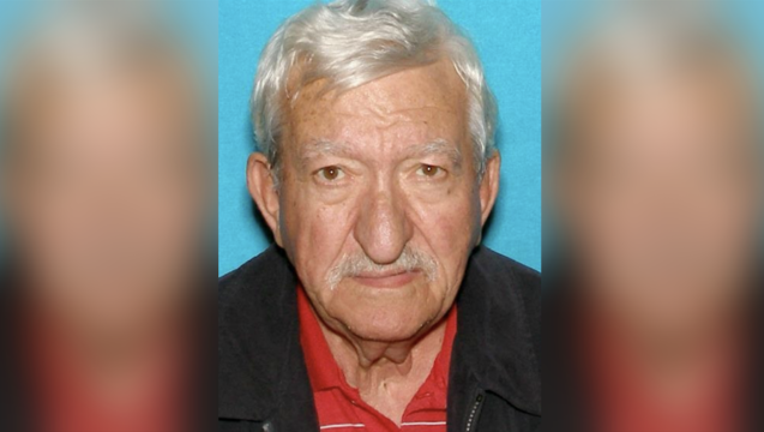 DYER, Ind. (Sun-Times Media Wire) - Police are searching for a 72-year-old man who was reported missing from northwest Indiana.

James Strouzas, of Dyer, Indiana, was last seen about 10 a.m. Friday driving a light green 2006 Chevrolet Malibu with Indiana plate MOMBMK, according to Dyer police. He is believed to be in extreme danger and may require medical attention.