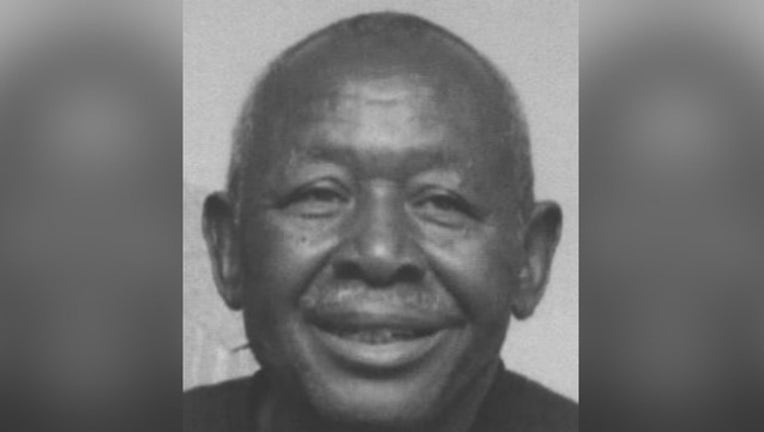 CHICAGO (Sun-Times Media Wire) - A 73-year-old man was reported missing on Sunday from the Brainerd neighborhood on the South Side.

Sam King was last seen when he left his home on Saturday in the 9000 block of South Elizabeth, according to Chicago Police.

He was described as black, 5-foot-5, 140 pounds, with grey hair and brown eyes, police said. He walks with a limp and uses a cane for assistance.