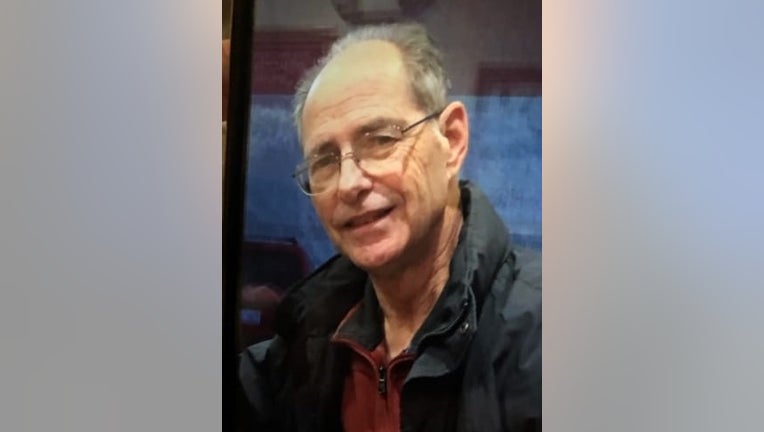 WAUKEGAN, Ill. - Police are asking for the public’s help in locating a 73-year-old man who is missing from suburban Chicago and has advanced dementia.

Thomas Brandenburg was last seen at his home in Waukegan on Cooke Court at 9 a.m. Friday.

He is described as a white male, standing 5-foot-10 and weighing 150 pounds. He has gray hair, hazel eyes, and was last seen wearing a navy blue jacket, blue pants, blue beanie cap, beige boots, and he had his glasses on.

Brandenburg’s family says he has advanced dementia and should be on foot. They believe he could be in the greater Lake County area, possibly watching vehicle traffic from street corners.

If anyone has seen Brandenburg or someone fitting his description, you are asked to call 911 or the Waukegan Police Department at 847-599-2608.