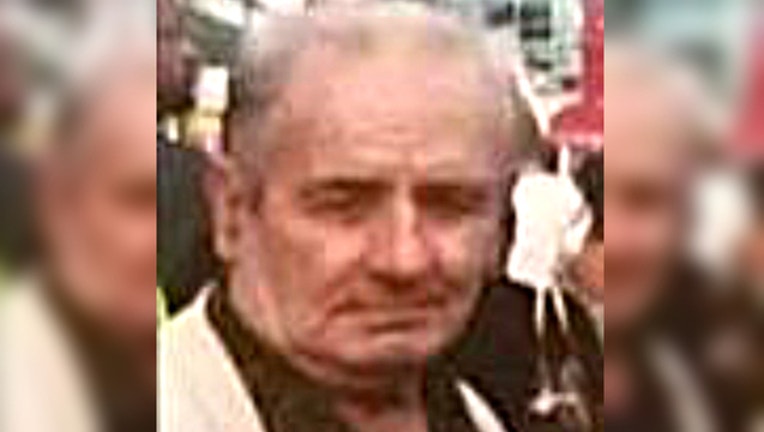 CHICAGO (SUN TIMES MEDIA WIRE) - Police are asking the public’s help to locate an 84-year-old man reported missing from the Galewood neighborhood on the Northwest Side.

Jani Baba was last seen Thursday in the area of Armitage and Sayre avenues, according to Chicago Police. He was considered at high risk.

Baba was known to frequently visit the areas near the 7100 block of West Belmont Avenue and the 2700 block of North Harlem Avenue in the Montclare neighborhood, police said.

He was last seen blue pants and a brown sweater. Baba was described as a 5-foot-6 tall, 200 pound white man with gray hair and brown eyes, police said.

Anyone with information of his whereabouts was asked to call Chicago Police’s Special Victims Unit at (312) 744-8266.