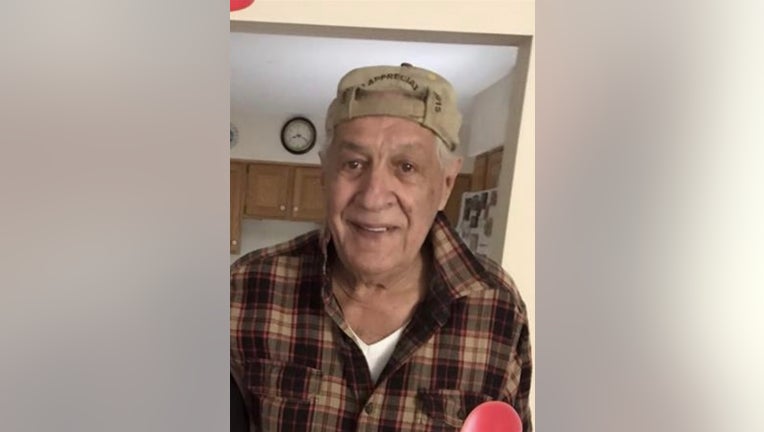 CHICAGO - An 84-year-old man was reported missing Monday from Canaryville on the South Side.

Benito Rosa was last seen about 6 p.m. in the 4300 block of South Union Avenue, according to Chicago police.

Rosa was wearing a white t-shirt, a checkered jacket with a gray hood, and dark blue pajama pants when he went missing, police said. He’s described as a 6-foot, 190-pound man with brown eyes and gray hair.

Rosa may be riding a blue tricycle with a basket on it, and is known to frequent the Fairplay Foods at 4640 S. Halsted St., police said. He also spends time in the 500 block of West 42nd Place.