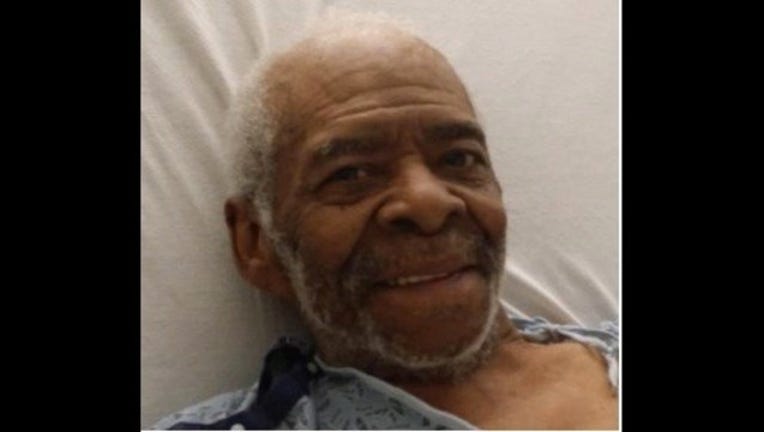 Police are looking for a 91-year-old man who has been missing from the Bronzeville neighborhood on the South Side since Friday.

Herbert Rathers was last seen near the 3800 block of South King Drive, according to a missing person alert from Chicago Police.

Rathers is a 5-foot-5, 125-pound black man with brown eyes, gray hair and a medium complexion, police said. He has a surgical scar on his scalp and may appear confused at times.

Anyone with information about him is asked to contact Area Central detectives at (312) 747-8380.