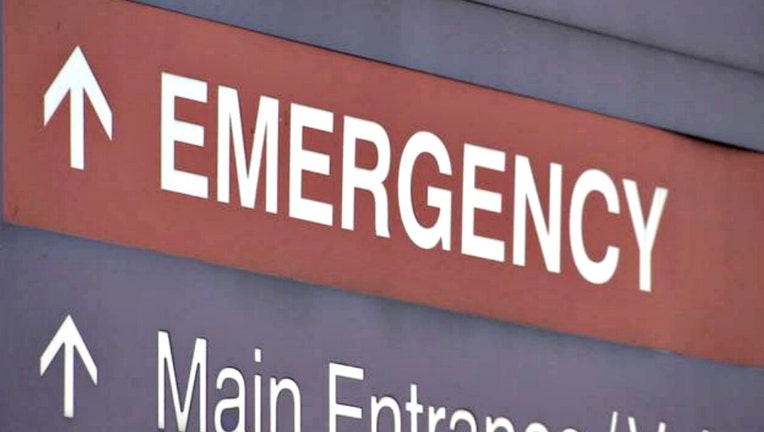 CHICAGO - A man was gravely wounded after accidentally shooting himself Friday on the Near North Side.

The 25-year-old was talking with a friend via social media about 5:10 a.m. in the 100 block of West Maple Street, according to Chicago police. He was showing off a gun he recently obtained when it accidentally went off, hitting him in the head.

The man was taken to Northwestern Memorial Hospital in grave condition, police said.