CHICAGO - Chicago police have determined that a man wounded by gunfire Monday night on the Lakefront Trail near Gold Coast had accidentally shot himself, police said.

Police initially said the man, 28, was sitting on the bike path around 7:15 p.m. near the 800 block of North Lake Shore Drive when he heard gunfire and realized he was shot.

Police said Tuesday morning that the investigation showed he had shot himself. Struck in his buttocks, paramedics took him to Northwestern Memorial Hospital in good condition, police said.

"We were coming on to the lake and then we just saw the officers take a person in the stretcher. He was obviously strapped and everything. He looked upset, and then he was taken away in an ambulance," said Aye Zar, who was walking the lakefront path. 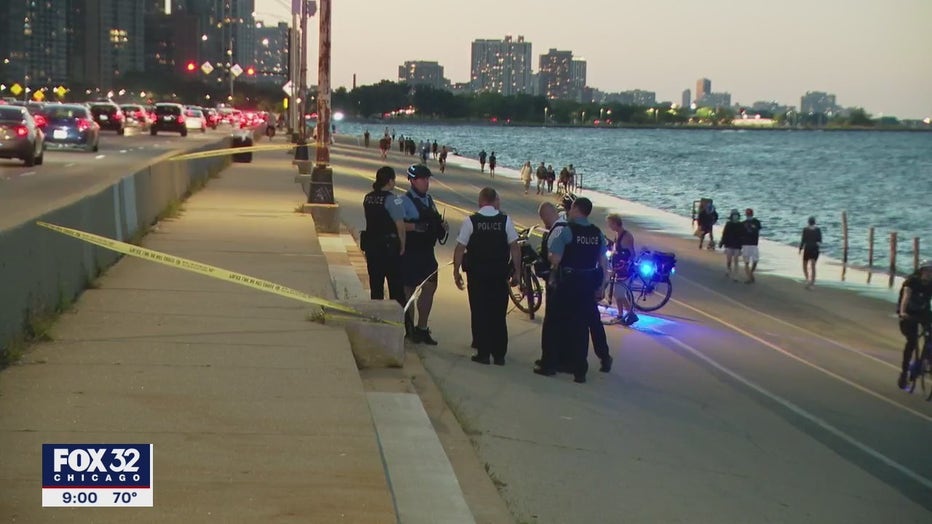 A police car and yellow crime scene tape blocked off a portion of the trail as officers investigated the shooting. A handful of joggers and bicyclists stopped to talk with investigators.

"It's scary. I mean, considering when we were coming, it was sunset so it was still pretty much like daylight outside, so it's still pretty scary knowing that it’s right by the river," Zar added.

Police said no charges have been filed as of Tuesday morning.