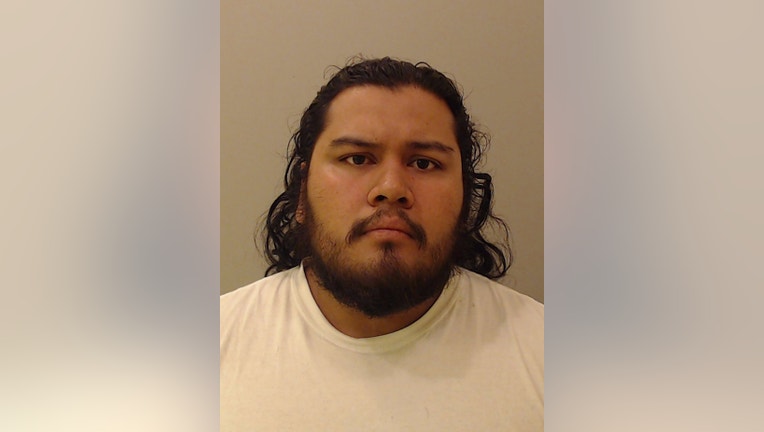 GURNEE - A 25-year-old Round Lake Park man is accused of selling vaping materials to minors in exchange for sex acts in the north suburbs.

Gurnee police began investigating Isai J. Gonzaga after getting tips he sold vaping materials to minors in exchange for sexual acts or sexually explicit images and videos on Snapchat, police said in a statement.

Investigators learned he would pick up the victims and drive them to another location for the exchange, police said. More than one of the victims was between 13 and 17 years old, police said.

Gonzaga declined to speak with detectives during their investigation, police said.

On Tuesday, Gonzaga was ordered held on $250,000 bail on five counts of aggravated criminal sexual abuse of minors. He was later released from jail.