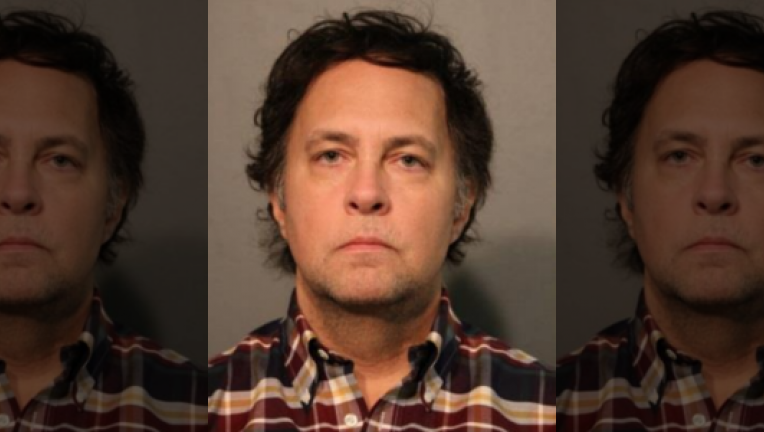 CHICAGO - A man is accused of calling in a bogus report of a man with a gun Tuesday at the DeVry University Lake View campus.

Michael Gallo, 51, was charged with two felony counts of filing a false report of offense, according to Chicago police.

He was identified as the person who allegedly called a school in the 3300 block of North Campbell Avenue and reported a gunman on their campus, police said. DeVry University is located on that block.

He is scheduled to appear in court Saturday.