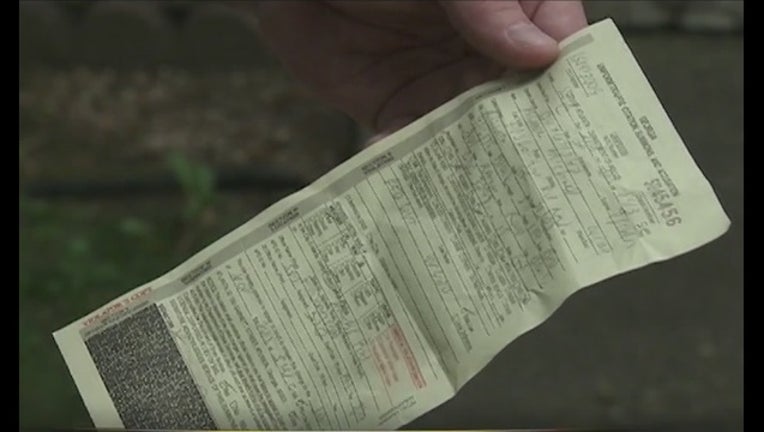 LISBON, N.H. (AP) - A man accused of forging a police report to back up his bogus story that he used as an excuse to his boss is facing real charges in New Hampshire.

The Caledonian-Record reports that 51-year-old Paul Neilson was charged last week with forgery, a felony punishable by up to seven years in prison.

Police say the Lisbon man told his boss he was late to work at a construction company March 11 because a Lisbon officer gave him a warning about his expired car registration.

When his boss got suspicious, police say Neilson gave him a report purportedly from the officer with a detailed description of their interaction.

The boss contacted police, who said they had not had any contact with Neilson that day nor written the report.

A phone number for Neilson could not be found.