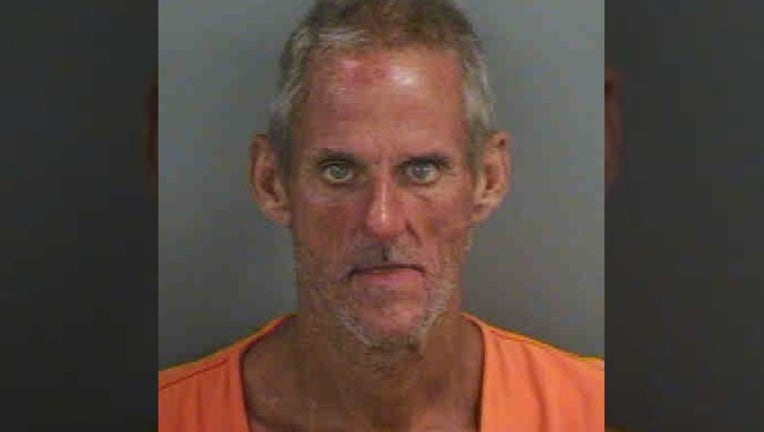 NAPLES, Fla. (FOX 35 ORLANDO) - A man was arrested for undressing at a Florida McDonald's while doing a strange dance.

According to Collier County Sheriff's Office, a deputy was dispatched to a McDonald's on Tamiami Trail in reference to a white male taking his clothes off and doing a strange dance near the front door. The caller said that the man was possibly on drugs and looked like he was trying to have relations with a railing.

Upon arrival, the responding deputy said that he observed the white male and recognized him as John Morgan from previous law enforcement contacts. Morgan had also been trespassed from the same McDonald's for a previous disturbance he had caused.