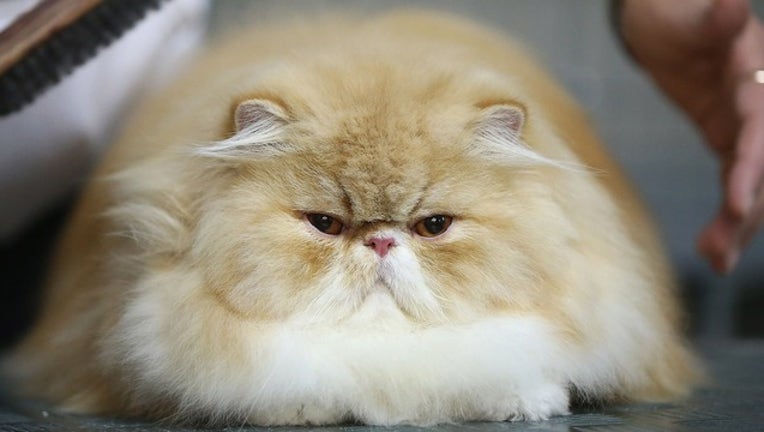 NORTHWEST INDIANA (Sun-Times Media Wire) - A Northwest Indiana man says a cat made him crash last week on Interstate 94, but Indiana State Police say the likelier cause was intoxication.

David R. Sutphin, 23, of North Judson, was eastbound about 9:20 p.m. from I-94 onto the U.S. 20 exit ramp when he lost control of his vehicle and drove into a ditch, state police said.

Sutphin told investigators that a cat had run across the exit ramp, causing him to crash, but Trooper William Carlson, a trained Drug Recognition Evaluator, noticed signs of impairment on Sutphin, state police said.

A 20-year-old female passenger was taken to Porter Regional Hospital with a medical emergency while two children, 10 months and two years old, were taken to their grandparents, state police said. The woman has since been released from the hospital.

Sutphin was taken to Porter County Jail in Valparaiso and charged with two felony counts of neglect of a dependent, a felony count of operating while intoxicated (OWI) with a passenger less than 18 years of age, and two misdemeanor counts of OWI, state police said.