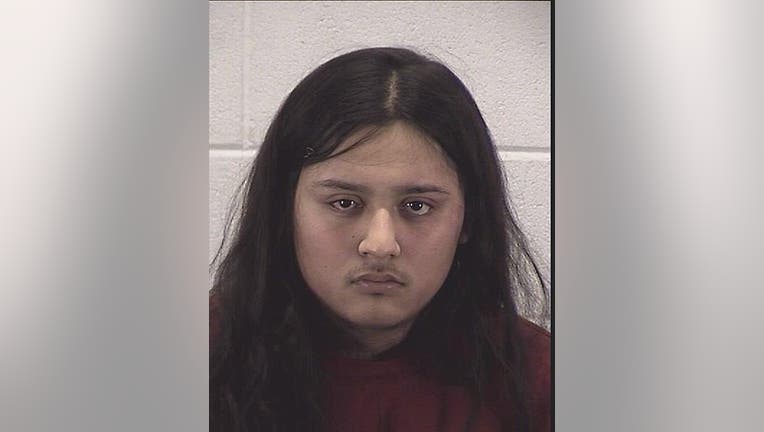 AURORA, Ill. - An 18-year-old man is facing multiple felonies after he was arrested for allegedly firing shots in a residential area and then threatening a convenience store customer with a gun in west suburban Aurora.

About 7:30 Monday, officers responded to calls of shots fired in the 1100 block of Douglas Avenue, police said. Residents told officers they heard shots fired and officers found numerous shell casings in the street.

About an hour later, officers responded to a convenience store in the first block of Hill Avenue and found that a man pulled out a gun and pointed it at a customer shopping inside the store, police said. Surveillance video from the store showed that the vehicle driven by the person who allegedly pointed the gun at the customer matched the vehicle seen in the 1100 block of Douglas Avenue when shots were fired.

Officers conducted a traffic stop of the vehicle and three people inside were taken into custody and questioned, police said. Alcohol and a gun was also found in the vehicle.

After interviewing the three people, officers determined that Martinez was the person who allegedly fired shots and threatened the customer, police said. The other two people were released and not charged.