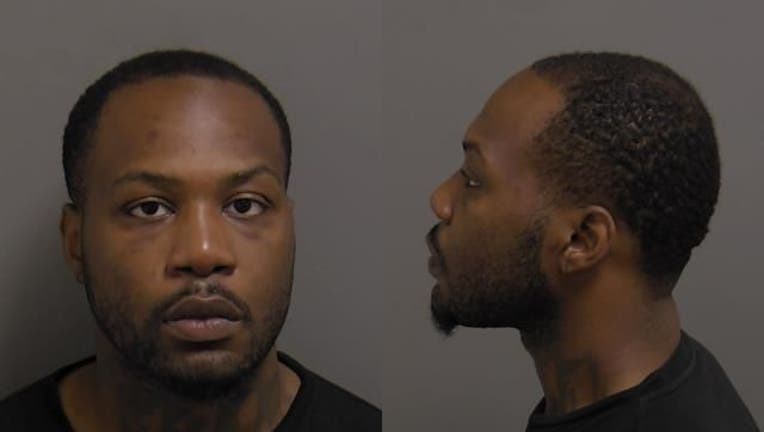 ORLAND PARK, Ill. - A man has been charged after Orland Park police said he converted a firearm into a fully automatic pistol.

Dionte Wilson, 25, of Riverdale was charged with obstructing a police officer, misdemeanor violations of the concealed carry act and unlawful use of a weapon - machine gun.

On Aug. 21, Orland Park Tactical Officers stopped a vehicle in the 8800 block of 151st Street.

During the stop, officers said they detected an odor of cannabis coming from inside the vehicle.

Two occupants of the vehicle, the driver, Dawan Ford, and passenger, Dionte Wilson, admitted to smoking cannabis in the vehicle, police said.

Wilson, who is a FOID and CCL card holder, also admitted to having a firearm on him.

When officers asked Ford and Wilson to exit the vehicle, the vehicle fled southbound on Orlan Brook Drive. 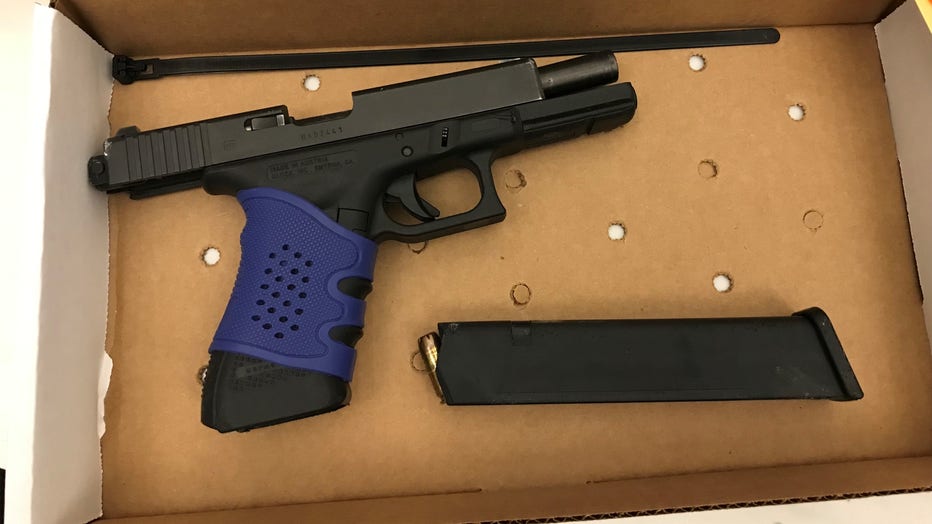 Both Wilson and Ford then abandoned the vehicle and fled on foot before officers arrived on the scene.

Wilson was found shortly after and taken into custody. A firearm was recovered from his waistband, police said.

Before crashing into the tree, a witness stated that they saw Wilson throw a different firearm out of the passenger window.

The firearm was recovered and officers discovered that it was fully loaded with an aftermarket selector switch installed, which enables the firearm to be fully automatic.

Officers also recovered 11 grams of cannabis from the crashed vehicle.

Originally, felony unlawful use of a weapon charges were put on hold until the firearm with the selector switch could be tested, authorities said.

On Wednesday, the Illinois State Police Crime Lab confirmed that the firearm could be fired fully automatic, and Wilson was charged accordingly.

Wilson was transported to the Bridgeview Courthouse Wednesday and was issued a $10,000 Bond.