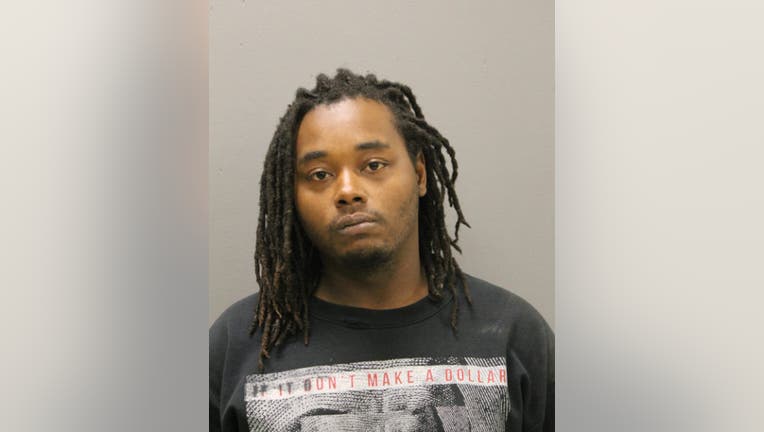 CHICAGO - A man was charged in connection with a carjacking Wednesday in the Chatham neighborhood.

Kenyotta Jones, 26, was charged with aggravated vehicular hijacking with a fire arm and unlawful use of a weapon, police said.

Jones was arrested around 8 p.m. minutes after he carjacked a 30-year-old man at gunpoint in the 8100 block of South Cottage Grove Avenue, police said.

He was also charged with driving on a suspended license, resisting arrest and issued a driving-related citation.

Jones is due in court Friday.