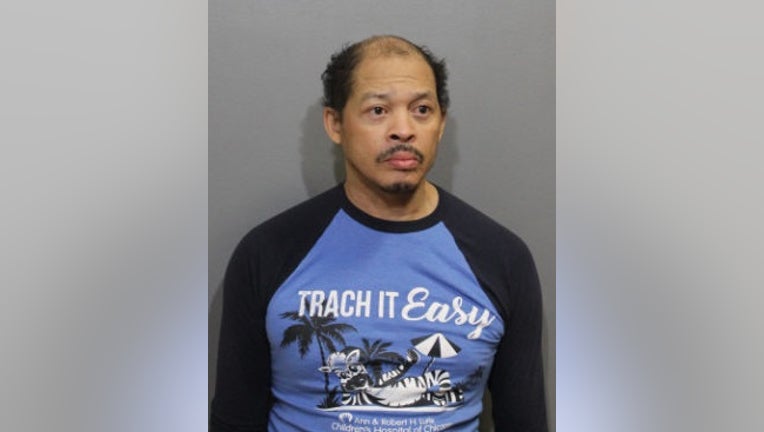 CHICAGO - A man has been charged with stabbing another man to death Monday during an argument in South Shore on the South Side.

David S. Moore, 51, is charged with first-degree murder, according to Chicago police. He lives in South Shore.

Ferguson, who lived in Plainfield, was taken to the University of Chicago Medical Center and pronounced dead at 10:07 p.m., according to police and the Cook County medical examiner’s office.

An autopsy Wednesday found Ferguson died of a stab wound to his chest and his death was ruled a homicide, the medical examiner’s office said.

Moore was ordered held on $250,000 bail during a hearing Wednesday.