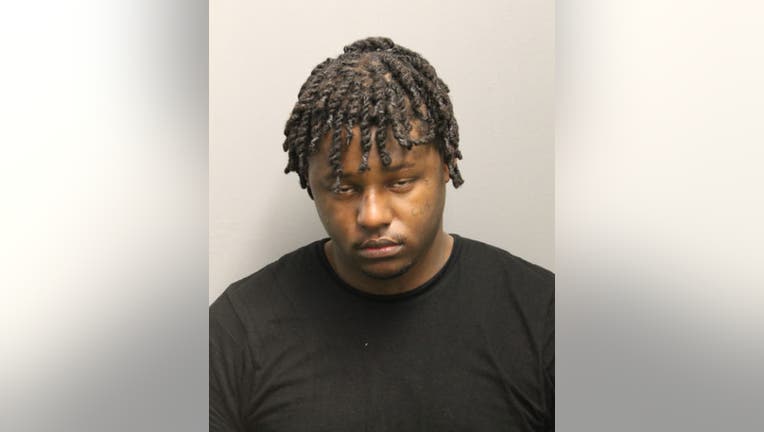 CHICAGO - A man was charged Thursday in two separate carjackings that took place roughly an hour apart in the West Englewood and Bronzeville neighborhoods on the South Side.

Greg Profit, 20, faces two felony charges of aggravated vehicular hijacking and one charge of unlawful use of a weapon, police said.

About an hour later, he allegedly stole a car from a 36-year-old woman in the 4400 block of South Vincennes Avenue, police said.

Profit was arrested Wednesday after midnight in the Longwood Manor neighborhood.