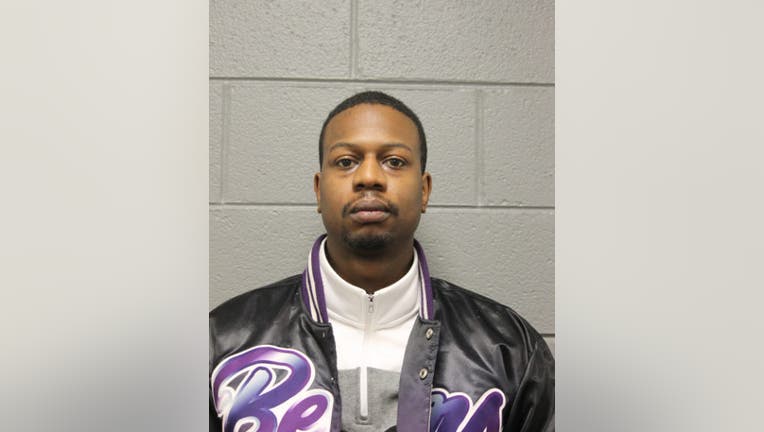 EAST GARFIELD PARK - A man has been charged in the September 2021 death of a 56-year-old woman in East Garfield Park.

According to police, Kerry Mathis, 28, of Chicago, was identified as the person who hit a 56-year-old pedestrian in the 700 block of N. Kedzie on Sept. 16, 2021. The woman died from her injuries.

Mathis was charged with one felony count of reckless homicide/motor vehicle.

He was taken into custody in the 2600 block of S. California.

Mathis is due in Central Bond Court on Saturday.