A woman was shot while trying to escape a domestic dispute Tuesday night in the East Garfield Park neighborhood.

"Over the past year, we've seen over a 22% increase," Community Outreach Director Tramaine Martin said. "We've gone from serving maybe a 100 to 200 per distribution. We're seeing bigger families."

Two men were shot while sitting in a vehicle Tuesday morning in the East Garfield Park neighborhood on Chicago's West Side.

One man, 31, was shot in the armpit on West Warren near Albany. He was pronounced dead at the hospital.

The victims were shot on West Madison near Kedzie. 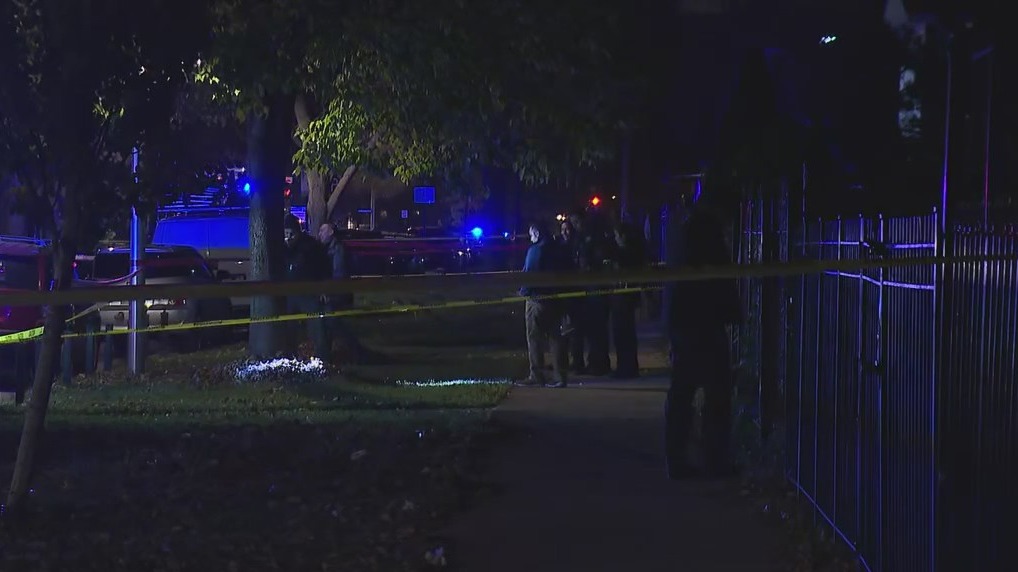 Police said officers pulled over a vehicle, and someone got out with a gun. That person was shot by police, and the other people in the car were arrested.

Police are seeking to identify a man believed to be connected to a murder that happened in West Garfield Park in August.

A teen faces a murder charge in connection to the death of a 29-year-old man in August.

Chicago police are searching for four men in connection to multiple armed robberies on the West Side last month.

A man has died following the mass shooting that left 14 wounded on Chicago's West Side Monday.

A woman was grazed by gunfire after three people tried to take her car by force Wednesday night in the East Garfield Park neighborhood.

A man was shot and killed in a drive-by shooting Wednesday night in the East Garfield Park neighborhood on Chicago's West Side. 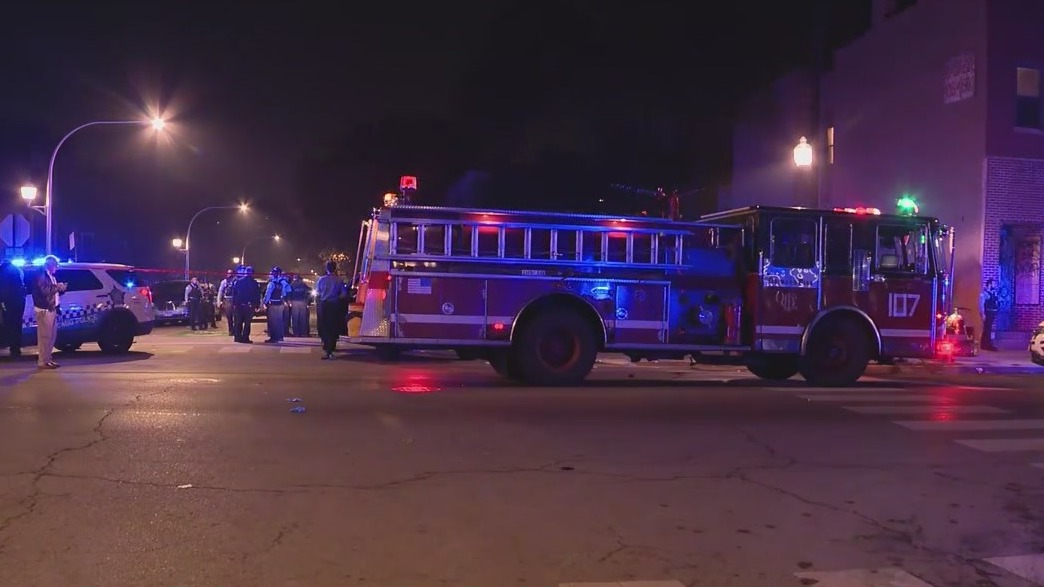 A vigil was held in Garfield Park Wednesday night for the victims wounded in Monday night's mass shooting.

West Side faith leaders, professionals and elected officials gathered at the scene of the mass shooting that happened Monday, to say that gun violence does not represent who they are. 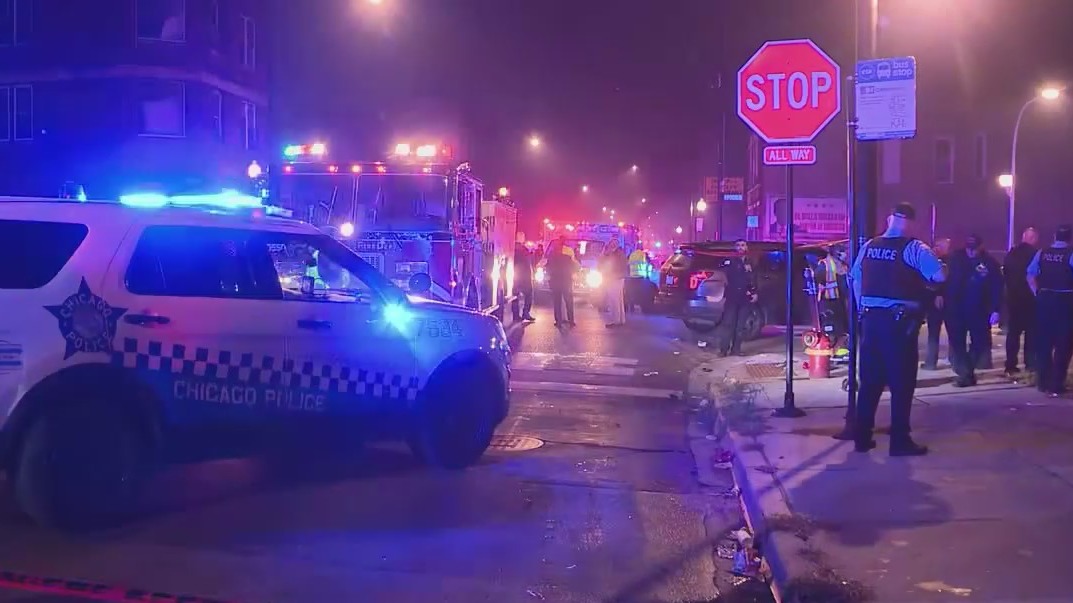 Three children were among 14 people wounded in a drive-by shooting on Chicago's West Side Monday night. Community leaders gathered Wednesday to say gun violence does not represent who they are. 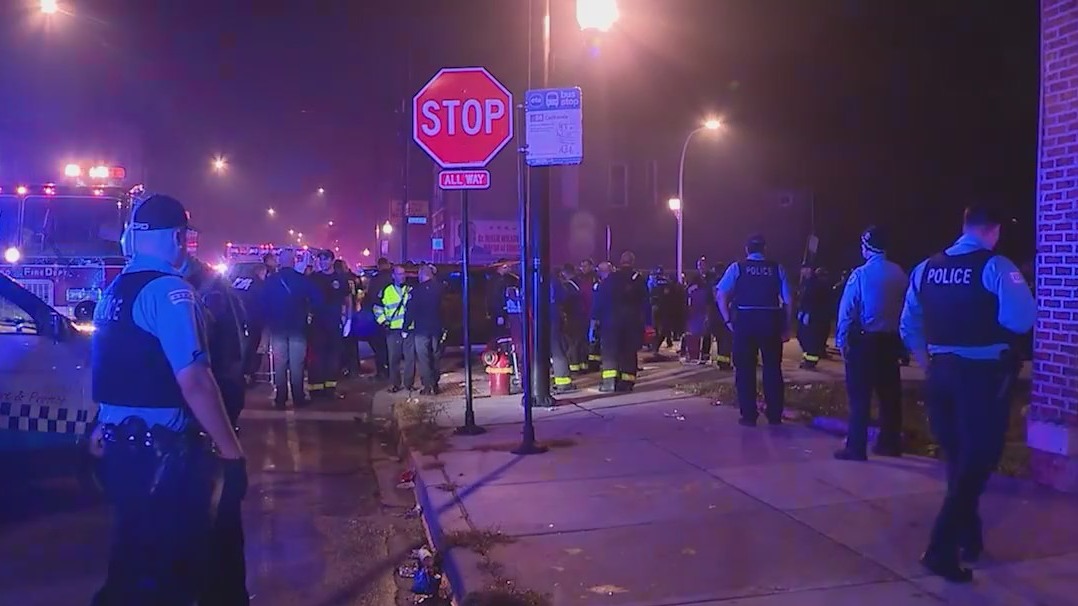 Fourteen people were shot, including three children, Monday night in East Garfield Park on the West Side, Chicago police said.

The victim was on Chicago's West Side when an unknown offender drove by and fired multiple shots.