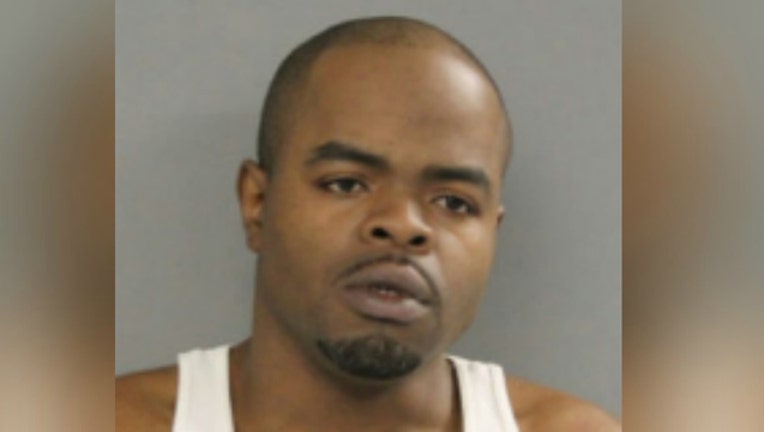 CHICAGO (SUN TIMES MEDIA WIRE) - A 32-year-old man was charged with a felony count of possession of handgun and child endangerment when officers found marijuana and a gun in a stroller on Friday afternoon in the Austin neighborhood on the West Side.

Officers responded to a call of a person with a gun at 3:18 p.m. in the 100 block of North Leclaire and found Anthony Kennedy in possession of a handgun as he pushed a baby in a stroller, Chicago Police said.

Kennedy, who lives in the block, ran when officers approached, police said. Marijuana and a handgun were found in the stroller, police said. The baby was placed in the care of a relative.

Kennedy was taken into custody and found wanted on a warrant for domestic battery, multiple violations of an order of protection and two incidents of criminal damage to property, police said.

His bail was set at $100,000 on Saturday, according to Cook County sheriff’s office records. He was expected to appear in court again on Friday.