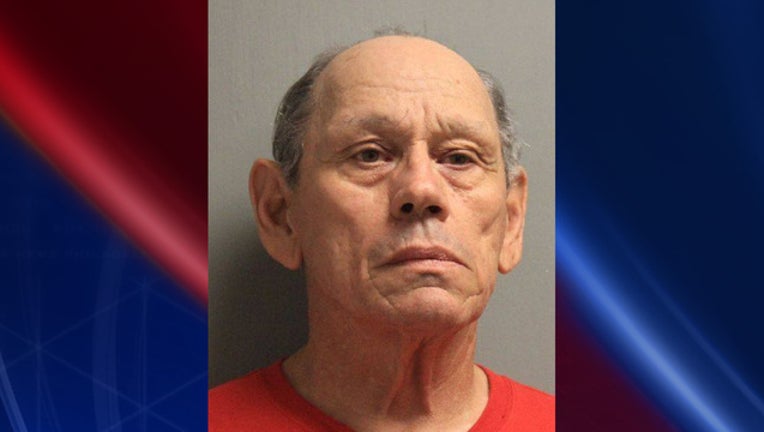 PINEVILLE, La. (AP) - A 71-year-old Louisiana man has been charged with 100 counts of first-degree rape over allegations of criminal sexual conduct involving minors.

The sheriff's office says deputies received a tip on April 1 that Fountain was sexually involved with juveniles, and an investigation found evidence supporting the allegations.

Fountain was arrested on 50 counts of first-degree rape on April 9. Days later, additional victims were identified -- the sheriff's office isn't saying how many -- and 50 more counts were added.

Deputies say the investigation is ongoing and more arrests are possible. It's unclear if Fountain has a lawyer.