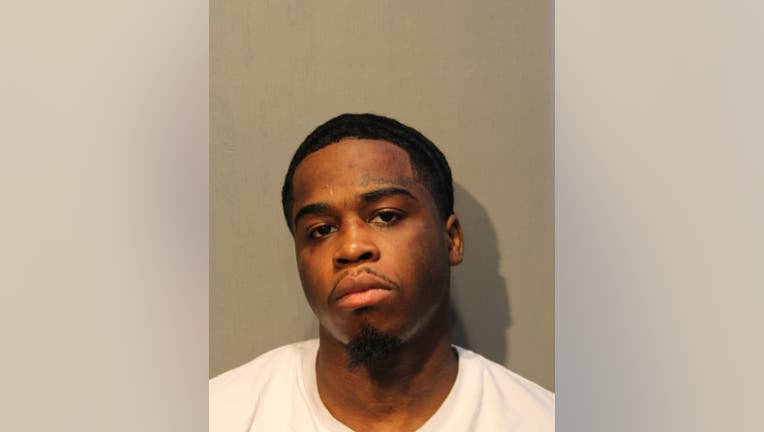 CHICAGO - A 22-year-old man is facing charges nearly three years after allegedly shooting and robbing another man in West Englewood on the South Side.

Derieon Thomas was arrested Sunday after he was identified as the person who allegedly shot a 29-year-old man August 3, 2018, in the 5500 block of South Marshfield Avenue, Chicago police said.

That day, Thomas allegedly fired shots at the man and struck him in the hip, police said. He was taken to the University of Chicago Medical Center in serious condition at the time.

Thomas was charged with one felony count each of armed robbery and aggravated battery, police said.

He is due in court Tuesday.