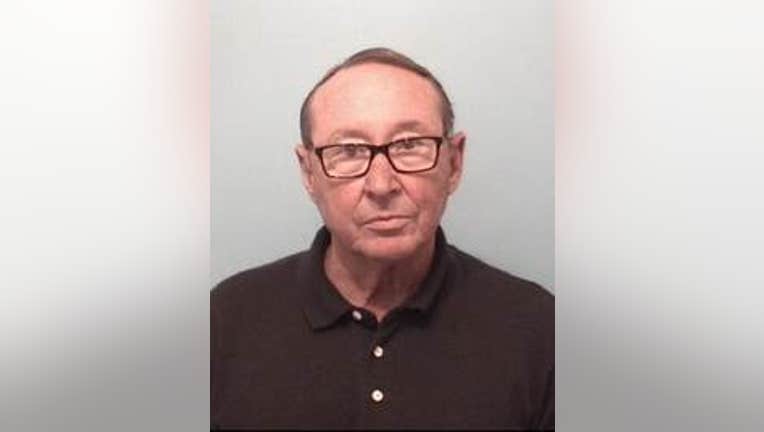 He allegedly parked a Honda Accord in front of a home Aug. 2 in the 1600 block of Warbler Drive and called out to two girls, ages 3 and 5, who were in an open garage, police said.

Calkins was scheduled to appear in court Friday.