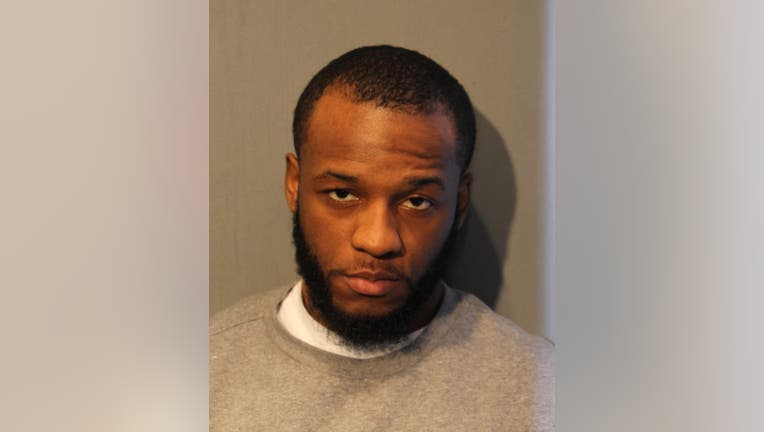 CHICAGO - A man is facing several felony charges after allegedly firing shots at police last week during a traffic stop in South Shore.

Perry Walker, 26, is charged with attempted first-degree murder, aggravated discharge of a firearm and being an armed habitual criminal, Chicago police said.

Just after midnight Dec. 11, officers tried to stop a black Jeep in the 6900 block of South Merrill Avenue and called for assistance, police said.

Walker allegedly fired shots at the officers after another squad car pulled up behind the Jeep, police said. No officers were struck.

Walker, of Marquette Park, and two other men were taken into custody after driving off and crashing a few blocks away, police said.

The other men were released without charges pending further investigation, police said.

Walker is scheduled to appear in court Wednesday.