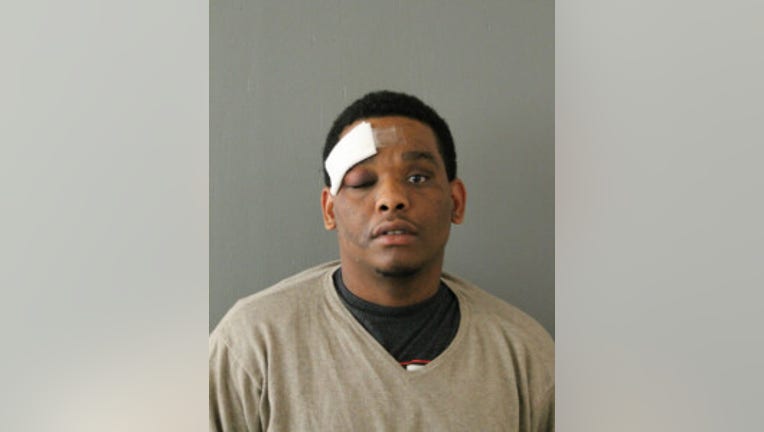 CHICAGO - An Englewood man is charged with shooting at Chicago police during a traffic stop Monday in West Pullman on the Far South Side.

Kent Smith, 28, faces a count of attempted murder and five counts of resisting arrest and aggravated battery to a police officer, Chicago police said. He also faces a weapons charge.

As officers approached his vehicle during a traffic stop about 9:55 p.m., Smith allegedly reversed and hit a pole in the 11900 block of South Lowe Avenue, police said.

When officers ran to the car, Smith reached for a gun and fired one shot at the officers but didn’t hit anyone, police said. The officers did not return fire, and arrested Smith after a struggle.

Smith was taken to Roseland Community Hospital for a laceration to the eye, police said. Three officers were taken to a hospital for evaluation.

Another person, 28-year-old Yasmin Hicks of Harvey, is charged with unlawful possession of a loaded weapon in connection to the incident, police said.

Smith was ordered held without bail Wednesday for attempted murder, aggravated battery to a police officer and resisting arrest.

Hicks, 28, of Harvey, was ordered held on $2,000 bail for aggravated unlawful use of a weapon. She is not licensed to own a gun, prosecutors said.

Smith was charged with attempted murder in 2014. But that charge was dropped when he pleaded guilty to aggravated discharge of a firearm, court records show. Smith also has a 2011 conviction for unlawful use of a weapon, prosecutors said.

Smith and Hicks are expected to appear in court Wednesday. 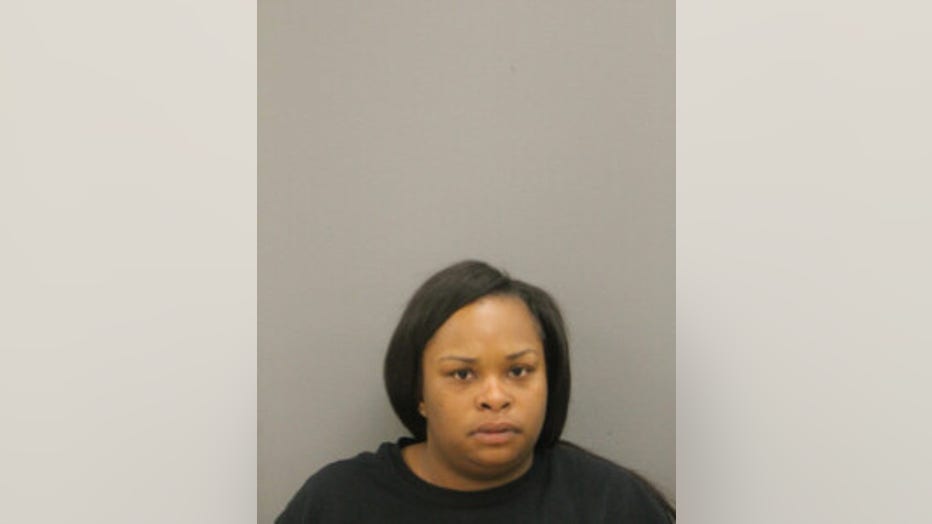