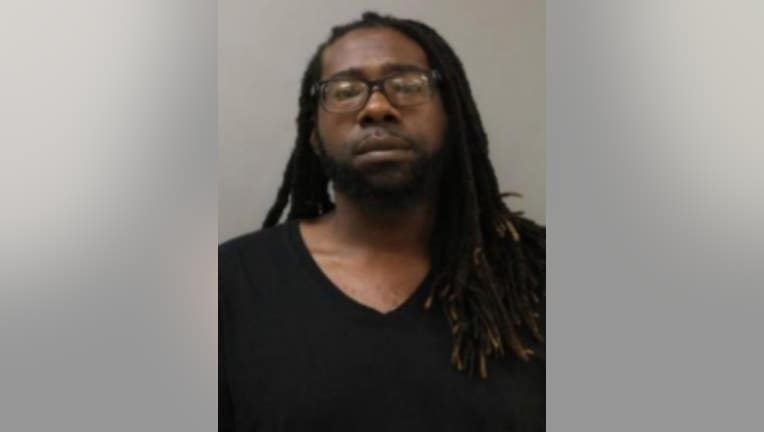 CHICAGO - A man was charged with attempted murder for shooting at another vehicle Sunday on the Bishop Ford Freeway.

Christopher Smothers, 32, was ordered held on $100,000 bond for the Class X felony, according to Illinois State Police.

Smothers allegedly shot at another vehicle about 3:15 p.m. on southbound Interstate 94 near 130th Street, state police said. Both of those vehicles crashed about half an hour later in Chicago.

Smothers was arrested at the scene of the crash and a weapon was found in his vehicle, state police said.

Smothers is due back in court July 7, court records show.