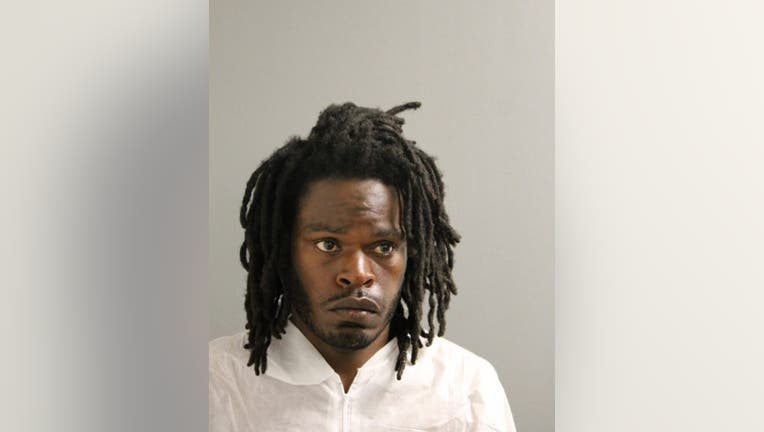 CHICAGO - A man is facing an attempted murder charge after allegedly shooting and seriously wounding a man in the Austin neighborhood.

Jimmie Sessom, 36, was arrested Tuesday in the 900 block of North Leclaire Avenue after being identified as the gunman in a shooting minutes prior, Chicago police said.

Sessom allegedly opened fire around 9:50 a.m. on a 30-year-old man in the 900 block of North Lawler Avenue, police said.

He is facing four felony charges including attempted first-degree murder.

Police said a weapon and drugs were recovered at the scene.