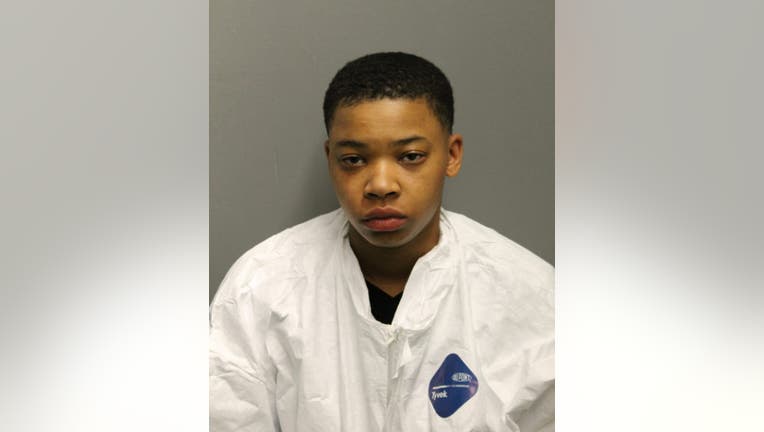 CHICAGO - A man is charged with attempted murder after allegedly shooting a 20-year-old man Monday in the Englewood neighborhood.

Macarah Thomas, 19, allegedly shot and injured a man around midnight in the 7100 block of South Racine Avenue, police said.

Thomas tried to flee after the shooting but was arrested around 12:35 a.m. by officers, according to police

Thomas is facing one count of first-degree murder, one count of possession of a firearm with defaced serial number and two counts of an aggravated unlawful weapon while under 21.

He is due Tuesday in bond court.