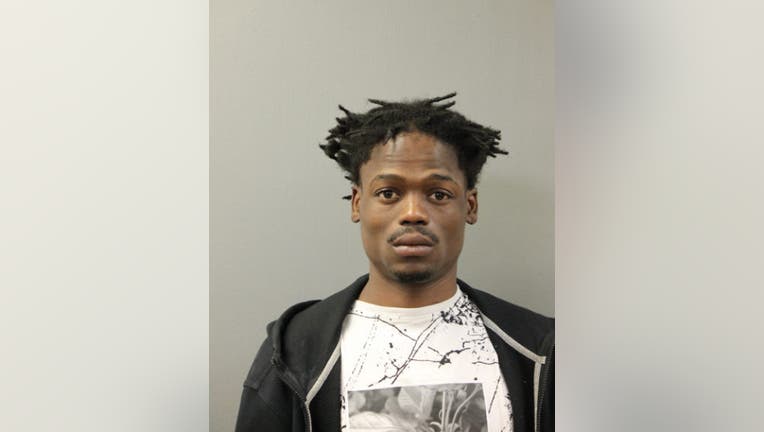 CHICAGO - A man has been charged with attempting to rob a person and stealing a vehicle Monday in Austin on the West Side.

Jacobby Fields, 29, was charged with one count of possession of a stolen motor vehicle and one count of theft, both felony charges, according to Chicago police.

Fields allegedly attempted to rob someone at gunpoint Monday in the 5100 block of West North Avenue, police said. Fields struggled with the person and a witness, and then fled in the witness’s car, police said.

He then crashed the vehicle in the 5000 block of West Hirsch Street and was taken into custody, police said.