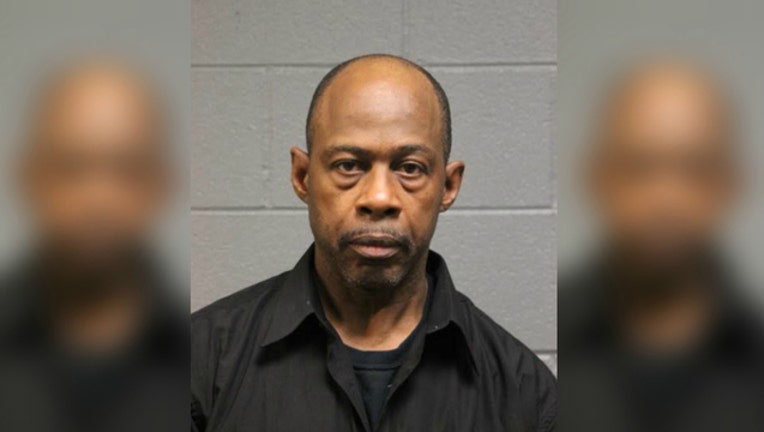 CHICAGO (SUN TIMES MEDIA WIRE) - Bond was set at $150,000 for a West Side man charged with breaking into a pair of homes last week in the West Town and Pilsen neighborhoods.

About 1 p.m. Sunday, someone spotted Sherwin Degraffenreid carrying tools while leaving a building he’d just burglarized in the 1700 block of West Hubbard, according to Chicago Police.

The 57-year-old was also implicated in a May 9 burglary in the 1600 block of South Jefferson, police said.

Degraffenreid, of the 2800 block of West Fillmore, faces four felony burglary charges. He was on parole for a 2011 burglary conviction, his sixth in Cook County since 1980, according to the Illinois Department of Corrections.

He was ordered held on a $150,000 bond and is next scheduled to appear in court May 23, according to the Cook County sheriff’s office.