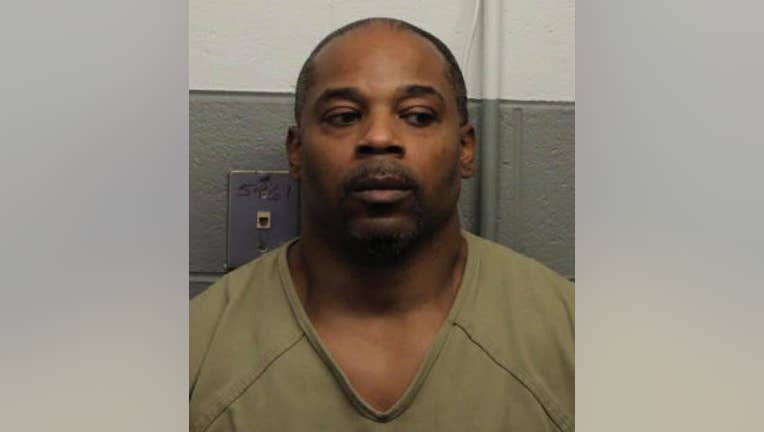 SKOKIE, Ill. - A South Side man has been charged with burglarizing several convenience stores and gas stations last year in north suburban Skokie.

Deiel T. Reese, 46, was arrested Jan. 9 and charged with five felony counts of burglary, according to a statement from Skokie police.

The first burglaries were reported overnight on April 8, 2019, and continued throughout April at multiple Skokie businesses, police said. Detectives and evidence technicians eventually identified the suspect as Reese, who lives in Roseland.

Reese appeared in court Jan. 10 and remains held at the Cook County Jail on $25,000 bail per each count, according to police and Cook County court records. His next court date is scheduled for Feb. 4.